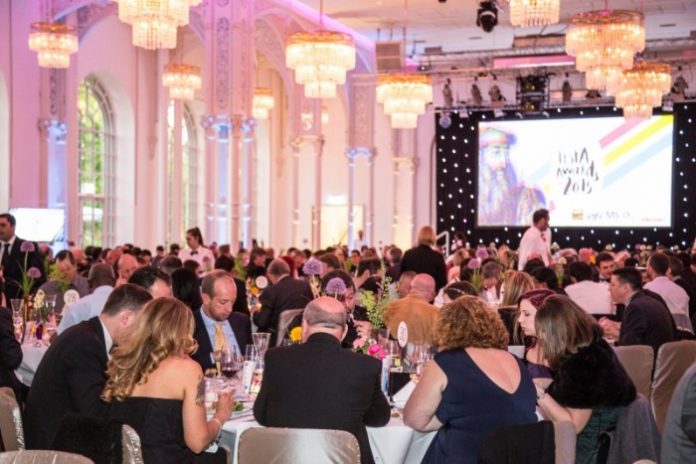 The FESPA Awards 2016 are now closed and the amount of entries has exceeded expectations, with 45% more admissions than for the 2014 FESPA Awards. The shortlisted entries are now live and the global print community can have their say and vote for their favourite to win the People’s Choice Award.

Printers can vote for the entry that they believe highlights the most creative use of print from across the 17 application-led categories, including the new non-printed signage option, which has received a fantastic response in its first year. This year, a few South African companies submitted their entries and need your vote.

The People’s Choice Award winner, alongside the winners from all other categories and Best in Show, which is decided by the Judges, will be announced at the Gala Dinner on 9 March at Beurs van Berlage.

The FESPA Awards celebrate the achievements of the global print and signage community, demonstrating the power of print. Visitors to FESPA Digital 2016 looking for inspiration will be able to see the shortlisted entries in Hall 6 (next to the Printeriors showcase), from 8-11 March 2016.

To vote for your favourite entry to win the People’s Choice Award visit: www.judgify.me/public-voting/fespaawards

Register For The Graphics, Print And Sign Expo And See The Latest Signage Products

Sustainability Reporting Is Becoming An Expectation For Printing And Publishing Companies 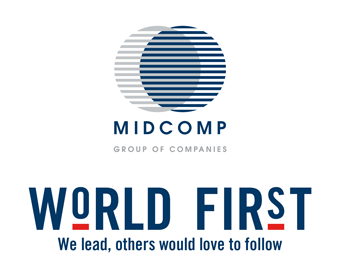