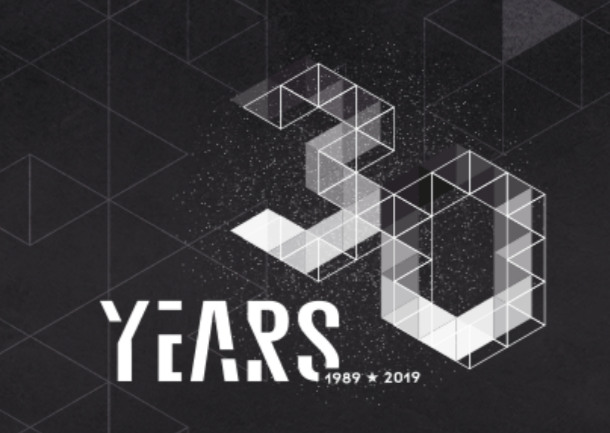 HEXIS is pleased to celebrate its 30th anniversary. The company has provided an illustrated breakdown of other significant milestones during its history.

Michel Mateu embarked on a business adventure producing adhesive PVC films for advertising and visual communication. HEXIS is now one of the only manufacturers of adhesive films in France.

The family history behind the business venture

By his side from the very beginning, his wife Michèle managed the administrative side of the business and taking care of HR until September 2018. Today, the business is run by their children, Caroline and Clément.

Passion and performance – the company motto

Having a vision and anticipating technical developments

From the traditional heart of visual communication, HEXIS’ films have evolved into global benchmarks in the automotive and public transport sectors. Major French organisations, such as the national rail carrier SNCF, the metropolitan Paris transportation network RATP, as well as Renault Sport and sports retailer Decathlon, trust in the company.

Proud to be ‘Made in France’

HEXIS proudly flies the flag for products ‘Made in France’ with its two production facilities based in the country. But the company’s progress does not stop at the border, with expansion across the globe, including Europe, America, Asia and Australia.

2011: Set-up of Hagetmau plant.
2018: Opening of HEXIS Australia and new offices in Spain.

The small SME that started out with four employees in 1989 now comprises 450 staff, 2 plants, 2 R&D labs, 4 distribution depots in France and 8 sales subsidiaries around the world.

Read the top 5 stories weekly on WhatsApp or sign up to our newsletter.

Wrap Of The Week: Cazz Mania

Encouraging Carbon Reduction And Removal In The Graphics Industry