Neil Felton has been appointed as the new FESPA CEO, replacing Nigel Steffens. Felton will be responsible for the overall direction of all the organisation’s activities.

He is joined on the senior management team by Roz McGuinness, who as divisional director will have responsibility for all European exhibitions, and by Sean Holt who becomes general secretary and will co-ordinate support for FESPA’s national associations.

Felton’s remit will cover FESPA’s the global exhibitions and events portfolio, interaction with FESPA’s 37 national associations, and the direction of the organisation’s ‘Profit for Purpose’ mission. He retains specific accountability for the strategic direction of FESPA’s developing markets (Mexico, Brazil, Eurasia and Africa) and its online and new media portfolio.

In her new role McGuinness will look after FESPA’ Digital and the recently launched European Sign Expo, and will also oversee FESPA’s Asian events. She has over 17 years’ experience, including four years as group exhibitions manager for printing industry research and consultancy body Pira International. More recently, she worked for nine years at i2i Events, where she steered the growth of the Autumn and Spring Fairs, annual business-to-business events covering 90000m2 at the Birmingham NEC, hosting 4000 international exhibitors from 11 sectors, and attracting an audience of 75000 professional buyers.

Felton said, ‘Roz’s experience of directing a major B2B exhibition addressing multiple sectors will be important in helping FESPA to expand its reach and attract new audiences for our exhibitors. In addition to her grounding in the digital print sector, Roz’s recent career has given her invaluable insights into several vertical markets which represent growth opportunities for FESPA’s community of print service providers, including retail, interior décor and housewares, promotional products and fashion.’

Holt’s brief as new general secretary is to co-ordinate support for national associations, including the organisation of educational, knowledge-sharing and networking initiatives funded through the ‘Profit for Purpose’ programme. His task is to foster deeper relationships with the associations and devise new initiatives with FESPA’s financial and practical support.

Holt has over 17 years experience in the not-for-profit sector, most recently as CEO of the Chartered Institute for the Management of Sport and Physical Activity. Prior to that he spent 13 years with Sport England, culminating in a two-year tenure as director, with responsibility for planning towards the London 2012 Olympics.

Felton will work closely with Holt and McGuinness, and the new team will continue to draw on the experience of Steffens, who now assumes a part-time consultative and ambassadorial role. He joined FESPA in 1993 as assistant general secretary and has occupied the role of CEO since 2003.

FESPA president Lascelle Barrow, comments on the changes, ‘In the two and a half years since his appointment with FESPA, Neil has driven an ambitious growth strategy with determination. While continuing to grow and improve our market-leading European and Mexican events, he has directed the successful launches of new FESPA editions in three key global growth markets – Brazil, Eurasia and China – and has formed an important joint venture in South Africa which will establish the FESPA brand on a fourth continent in 2014.

‘By attracting these highly experienced people to work alongside Neil, we will be able to give equal focus to all areas of our organisation’s ongoing development. The FESPA board has absolute confidence that Neil and his enlarged team will continue to deliver all FESPA initiatives with consideration of the rapidly evolving needs of our global community of members, exhibitors, and visitors.’ 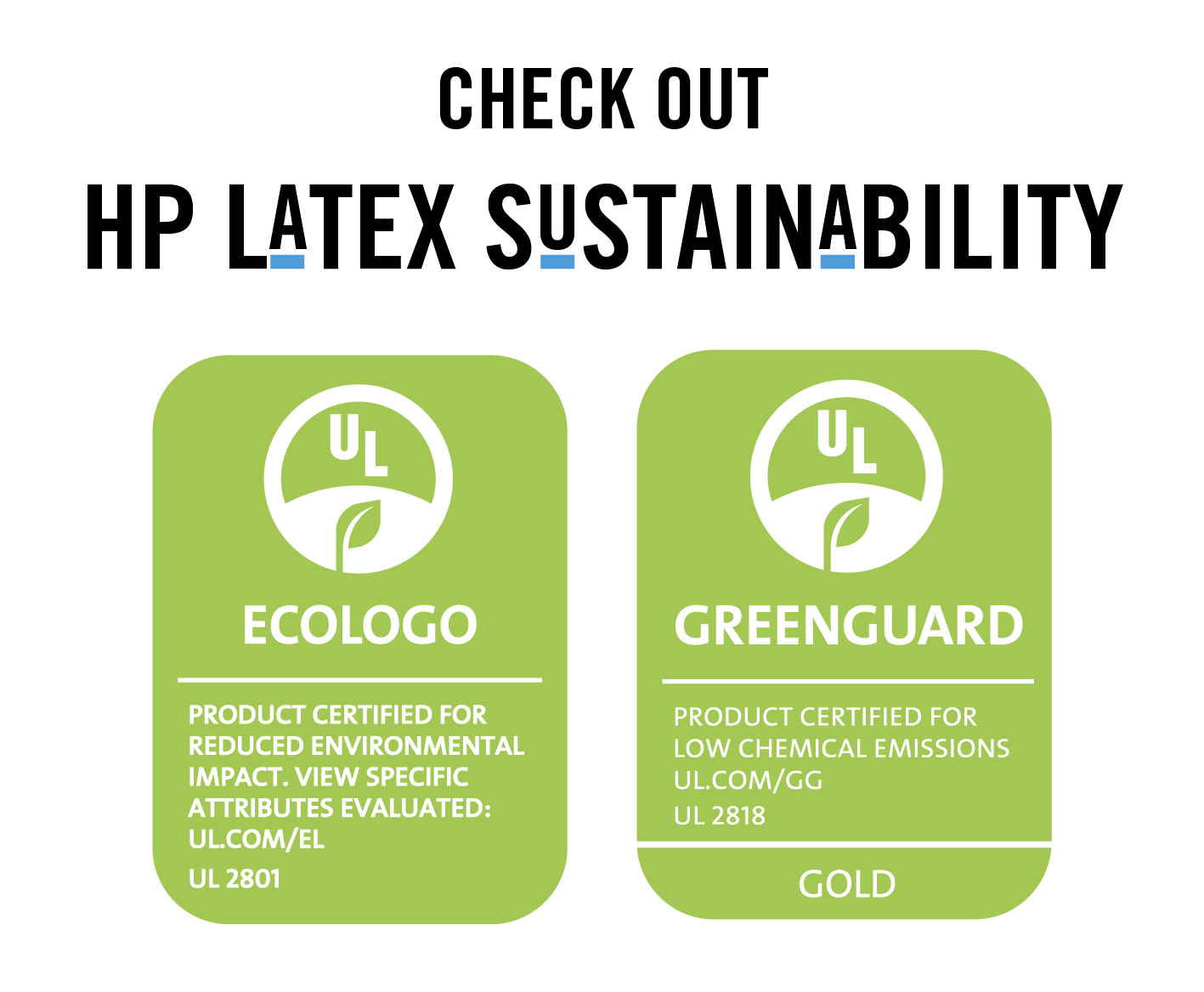 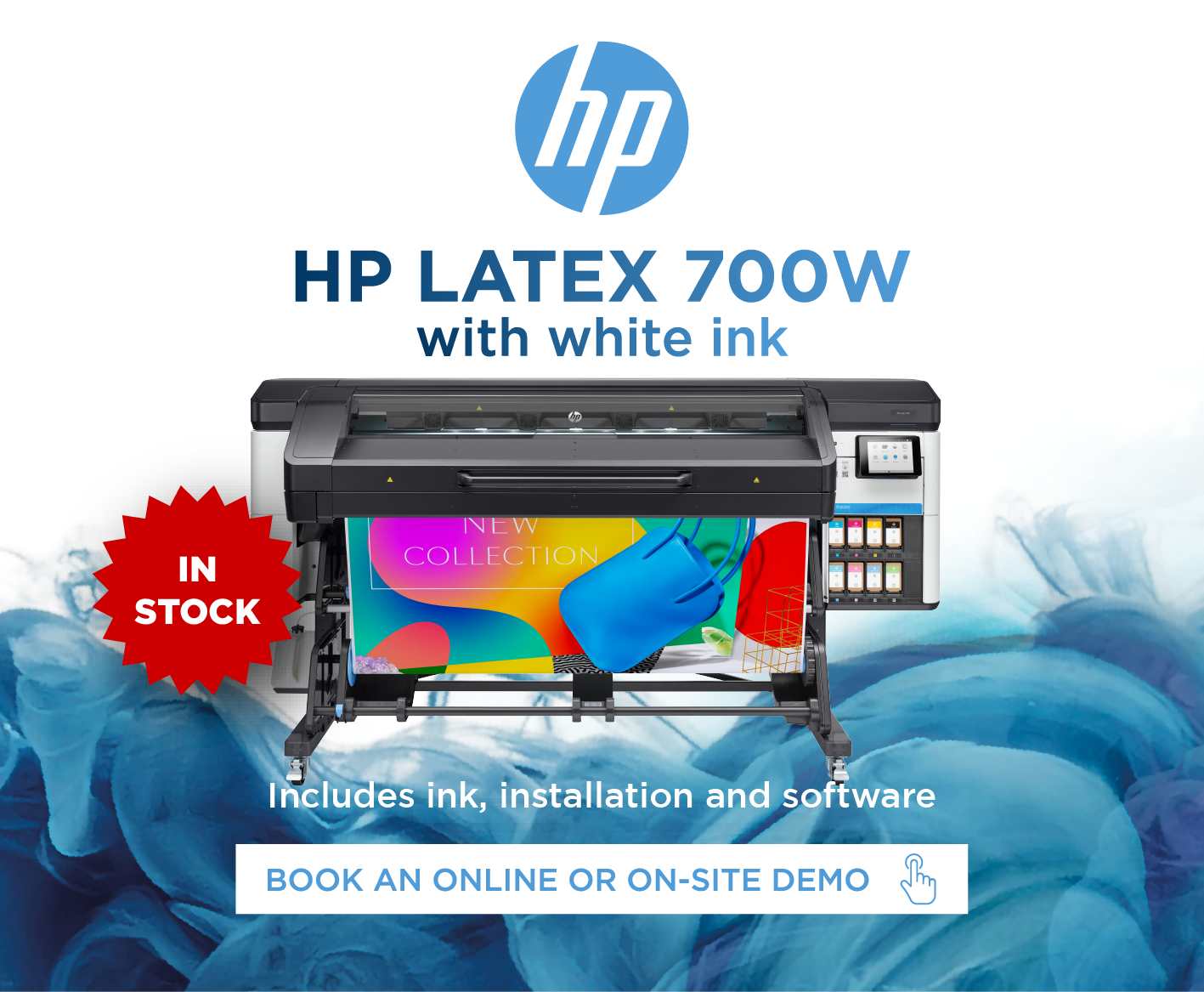 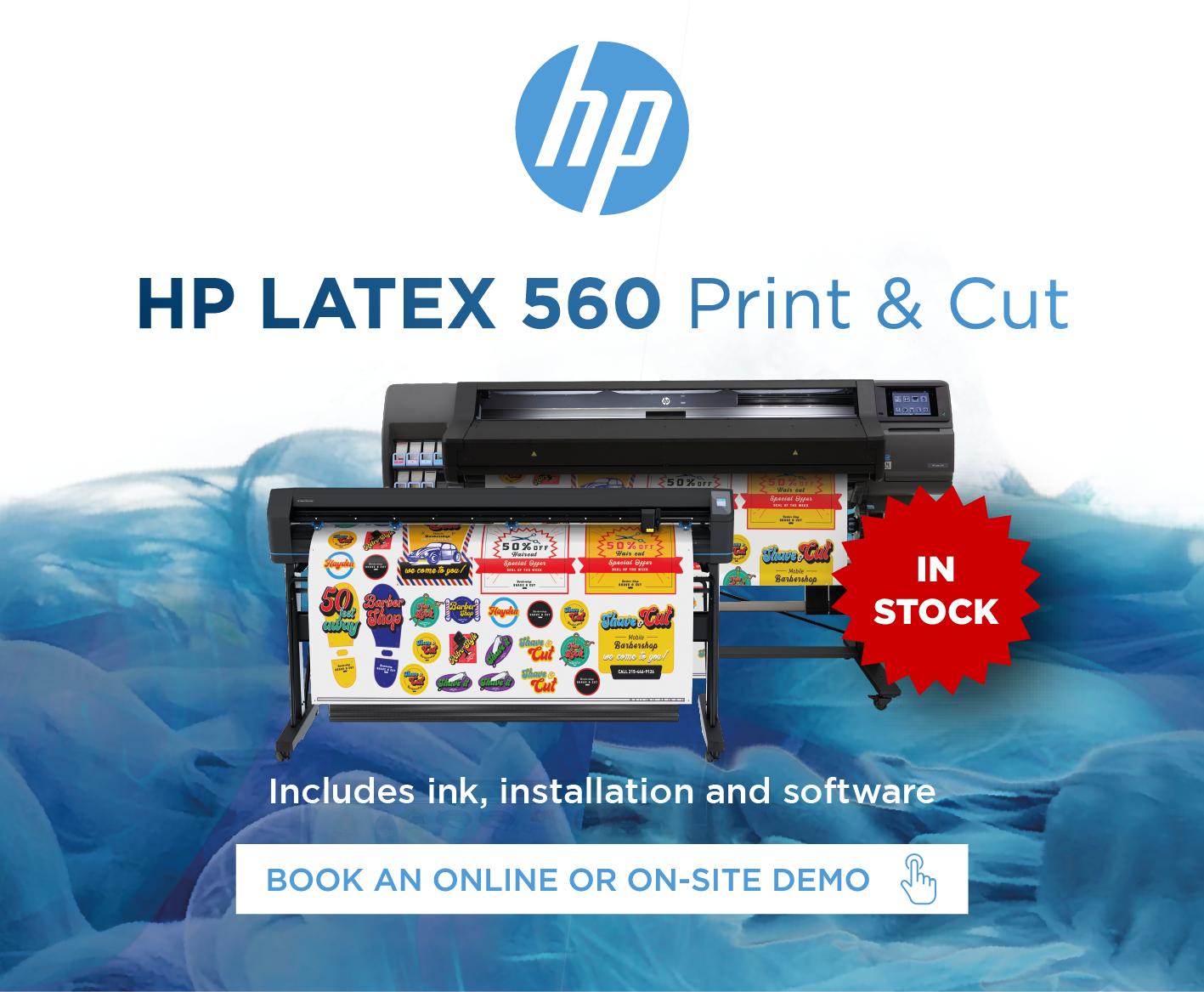 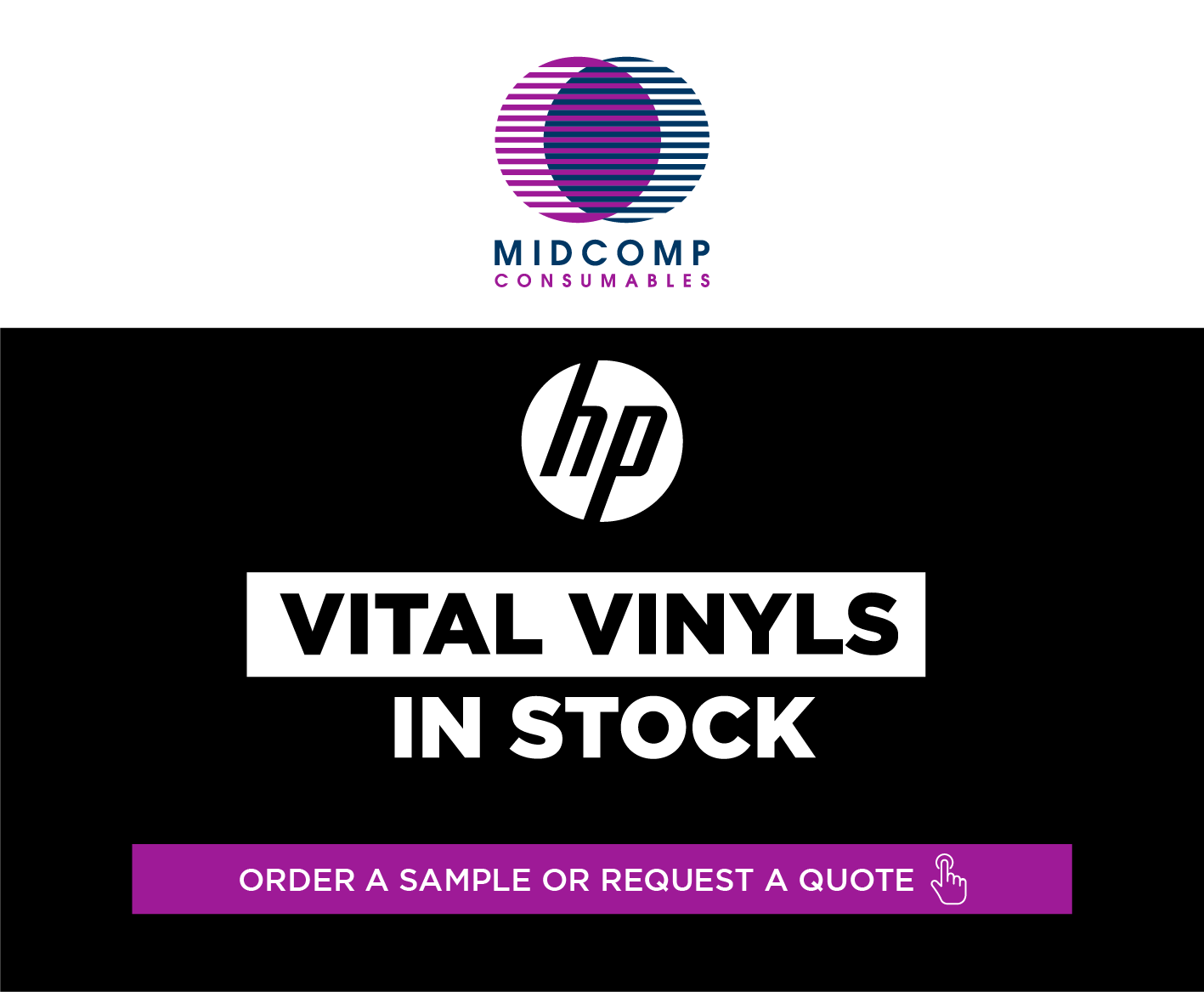 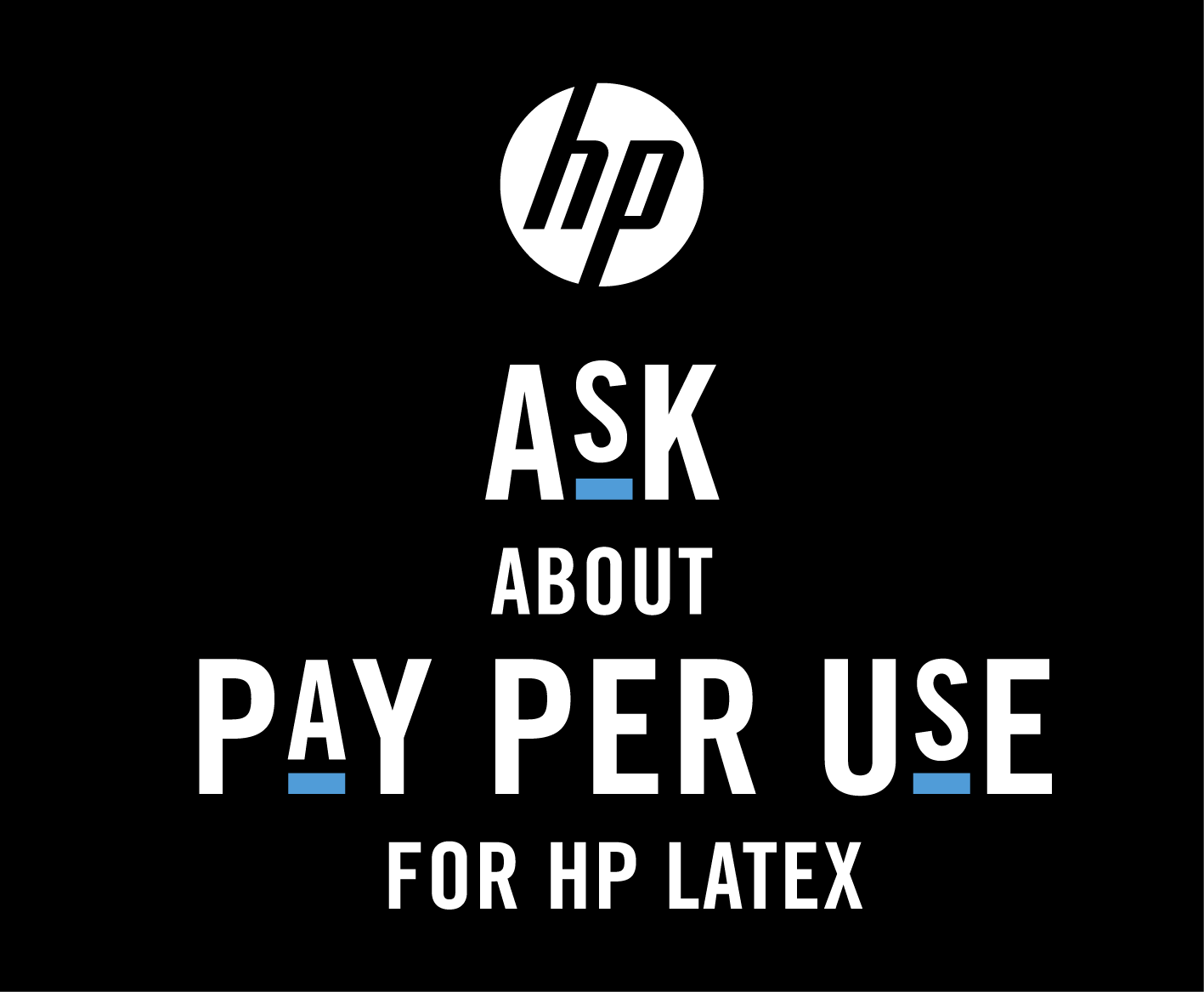 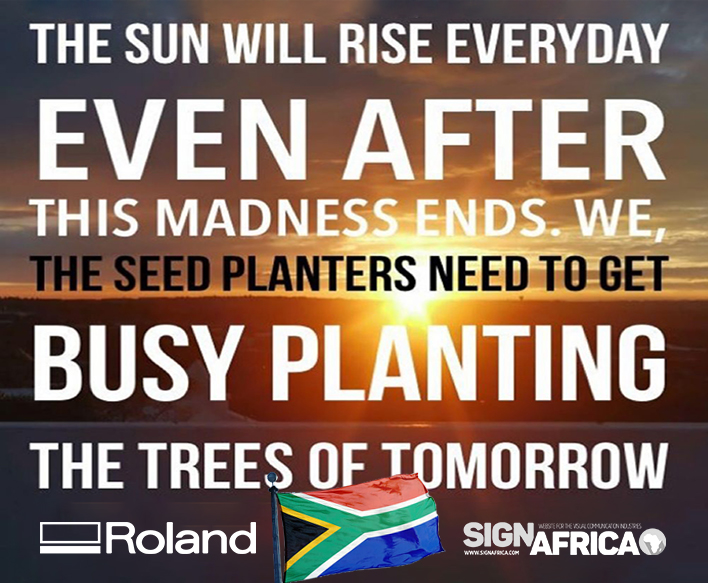