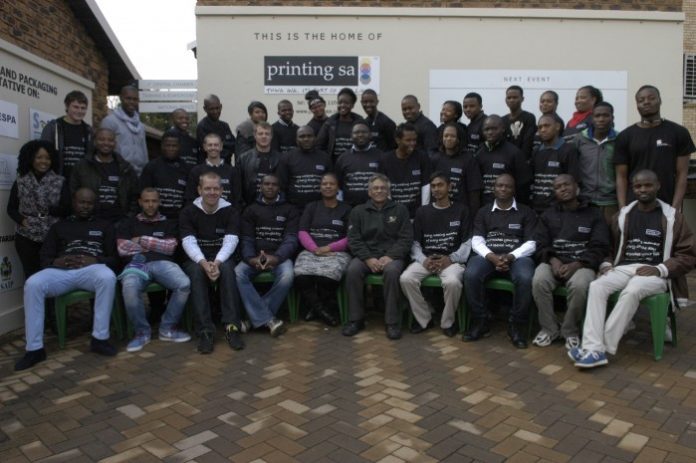 Printing SA launched its TT skills pool project for their members in 2015. The purpose of the project is to create a skills pool of good quality calibre apprentices to be offered to the industry after they have successfully completed screening, testing and certain courses.

About 30 students were interviewed between the Central and Northern Chambers, which then produced a short list of 11 candidates. These students were then put through the psychometric tests and completed the introduction to Printing (ID2) and TT1. These costs were borne by the Central and Northern Chambers. These candidates were school leavers and have had no industry experience, so their achievements were very impressive. Members requiring any further information are kindly requested to contact their Chambers.