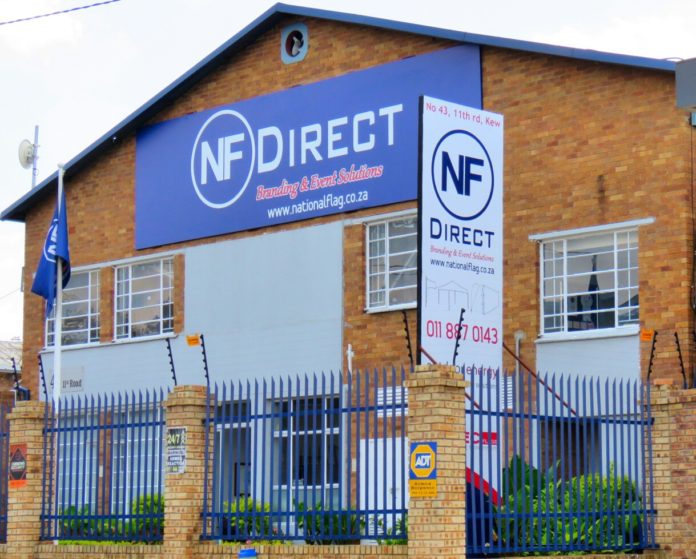 Since its corporate restructuring strategy in 2016, National Flag Direct has evolved over the past three years into a complete solution for business branding requirements. Established in 1982 as National Flag & Branding in Johannesburg, the company started off as a flag making company. Over the years, it has grown and expanded into a market leader for flags and banners in southern Africa. 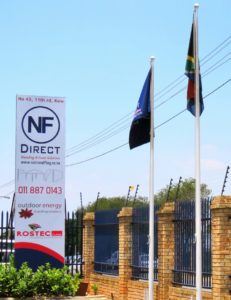 The year 2005 saw a change in ownership, and a change of directors in 2016 during which the trade name was changed to National Flag Direct. Additionally, the company sold a large portion of its manufacturing business during this period and shifted its focus exclusively to the end user, having previously operated with a combination of a reseller focus together with the end user. Originally dealing in flags only, the company now has a broader supply range that encompasses banners, gazebos, umbrellas, apparel, gifting, signage and events.

Wrap Of The Week: Project Signs