Delta Group installed an Onset X3 HS and are delighted with the results. Delta Group, founded in 1991, is one of Europe’s leading visual communications specialists.

Martin Shipp, Chief Operating Officer at Delta Group, explained the initial reasons for the investment. ‘We began looking for a new machine after our existing one from an alternative supplier reached end-of-life. Industry 4.0 has been a big talking point within the print sector lately and was something at the forefront of our minds when we were shopping around. We have always been familiar with both Fujifilm and Inca, having worked with them for over 20 years and investing in equipment including the Inca turbo, two Inca S40i machines, a Fujifilm Uvistar, workflow tools, litho plates and screen inks. When we heard about the Onset X3 HS, we were thoroughly impressed with how Fujifilm and Inca together had pushed the boundaries by seamlessly introducing robotics into the print production process. On top of this, the speed and quality it could produce looked extremely promising.’

‘The implications of the added automation for our business have been significant,’ Shipp continued. ‘We have optimised our shift patterns and our people resource to increase capacity and accelerate time to market when processing client orders. Automation has been a game-changer and is something we will continue to invest in and integrate into our business where possible. Most importantly, this aligns to our client’s needs, which fundamentally drives our investments. The market has changed to personalisation and consumer expectations where there is a greater demand of volumes of short runs, which we are now able to automate and reduce touchpoints to give better speed to the market – working smarter not harder.’

The added automation is not the only thing about the Onset X3 HS impressing Delta Group. ‘Customers are also demanding fast turnaround times, high quality and competitive prices,’ said Shipp. ‘Fujifilm and Inca’s proposition with this machine has not only helped us meet those demands, but to exceed them. It has essentially doubled our print capacity and has significantly improved the quality. Traditionally with digital, we have found the faster we print, the lower the quality – but this is not the case with the Onset X3 HS. ‘We are really happy to be able to sustain both speed and quality without compromise. Overall, this investment enabled us to gain greater productivity and higher quality than what would have been currently possible with any other flatbed press on the market.’

The Onset X3 HS is already making a name for itself both in-house and among customers, explained Shipp. ‘From the first weekend of having it, the Onset has become our go-to device. Customers are also recognising what the press is capable of doing, both from a quality and speed perspective across many substrates. Already, the Onset X3 HS is the one customers are specifically requesting by name for their work to be produced on.’

‘We have had a really positive experience working with Fujifilm,’ Shipp concluded. ‘The period between the deal closing and the installation took just over a couple of months, and Fujiflm are always available to support with any queries we have had. We appreciate Fujifilm’s approach to the market – they understand it well and are always quick to help us overcome any challenges.’

Andy Kent, Division Manager, Fujifilm Graphic Systems UK commented, ‘Delta Group has seen the benefits of both Inca and Fujifilm technology and it has been great to watch their business grow over the years into the production giant it is today. In just the few months they have had the Onset X3 HS, it’s clear to see that production has now been stepped up yet another level. We’re excited to see where this investment takes them in the future, and to continue to strengthen our long-standing relationship.’ 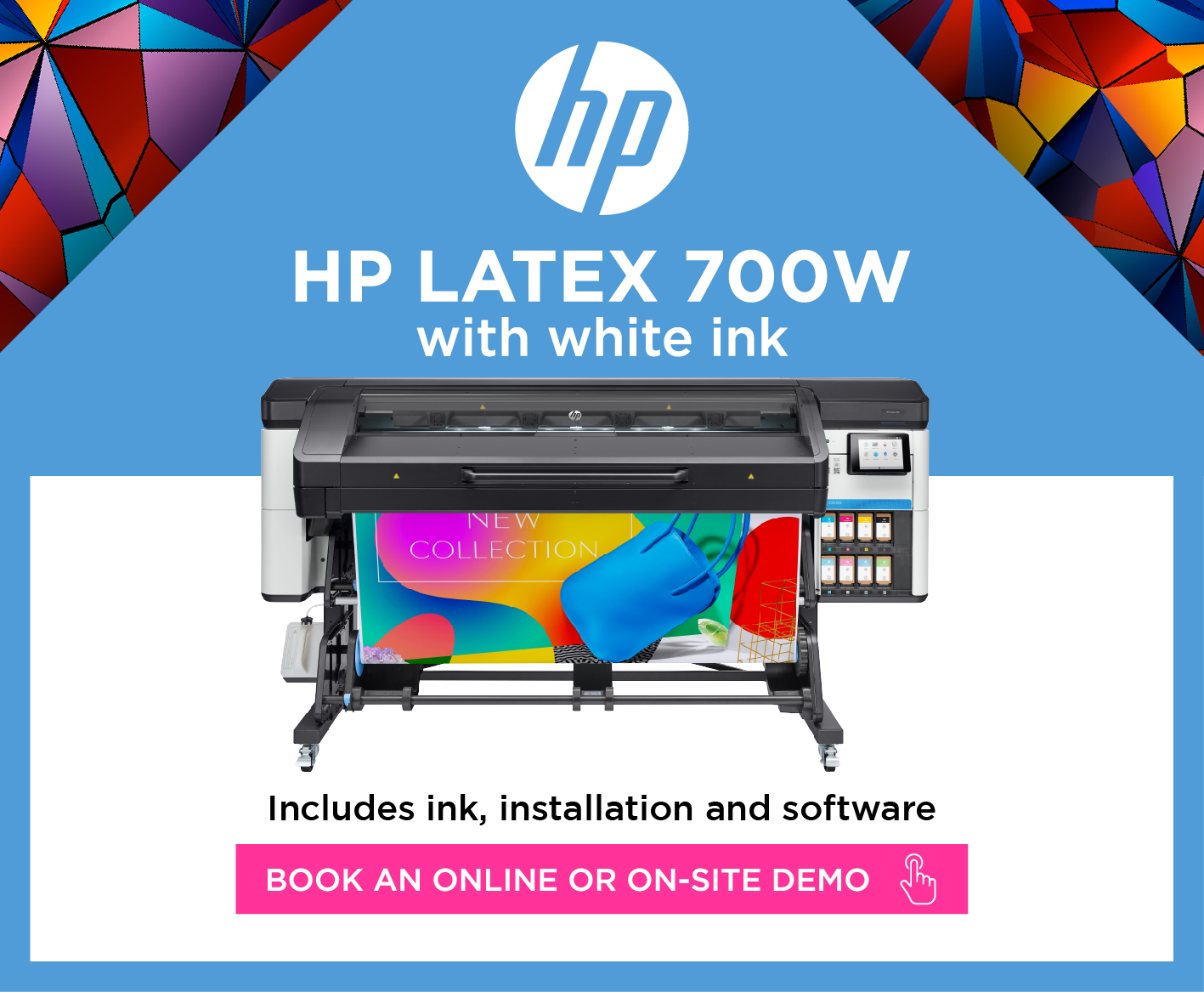 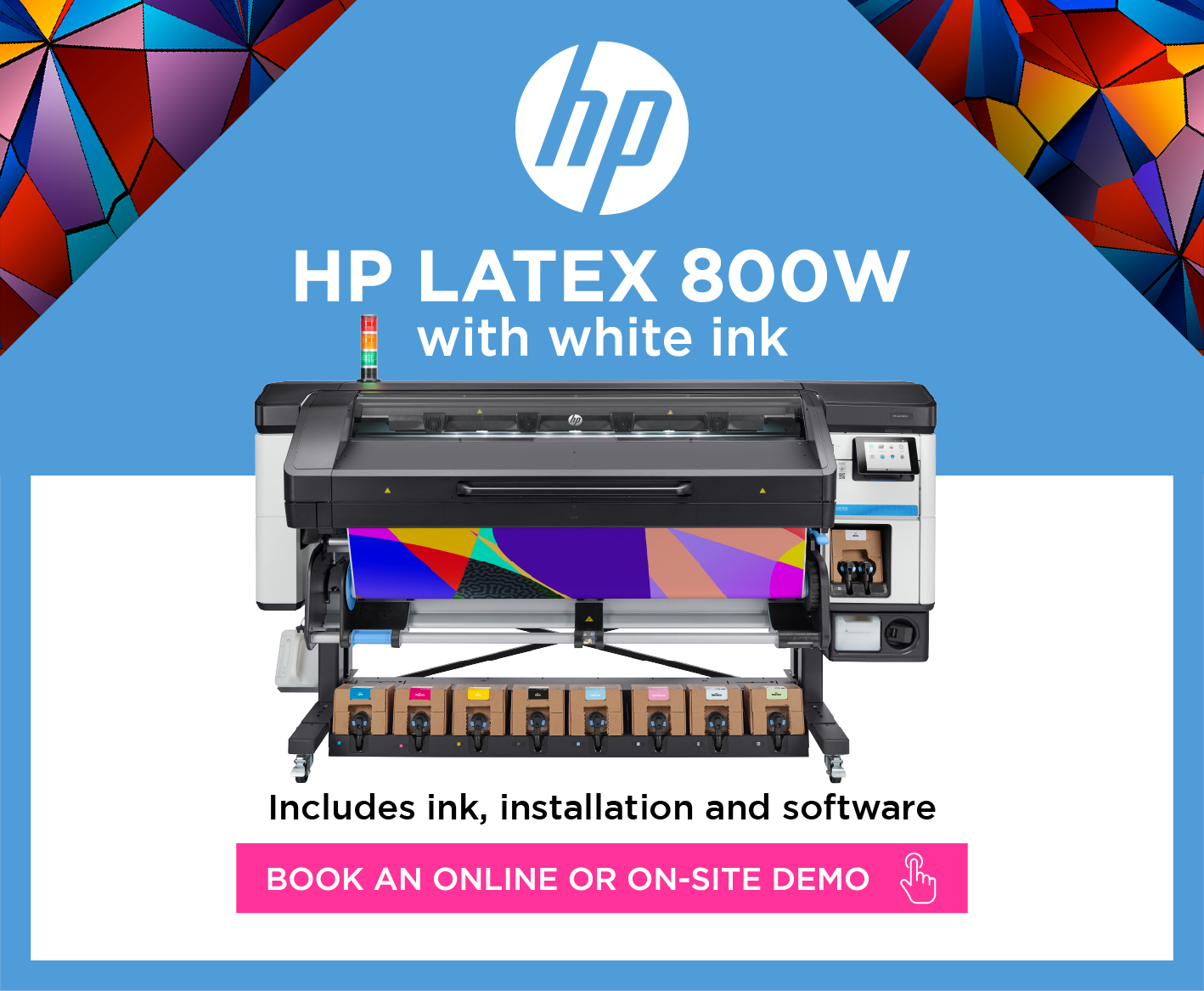 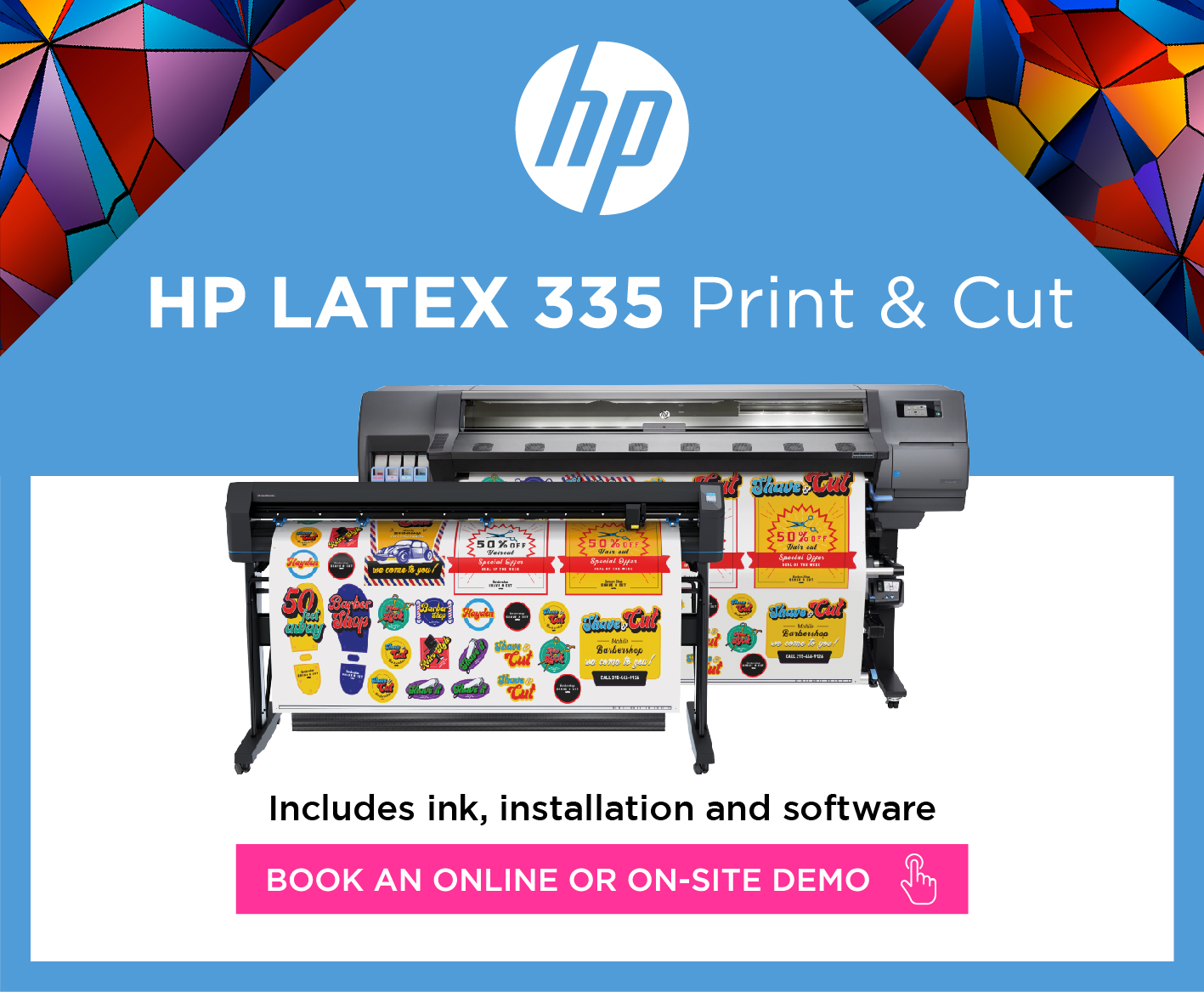 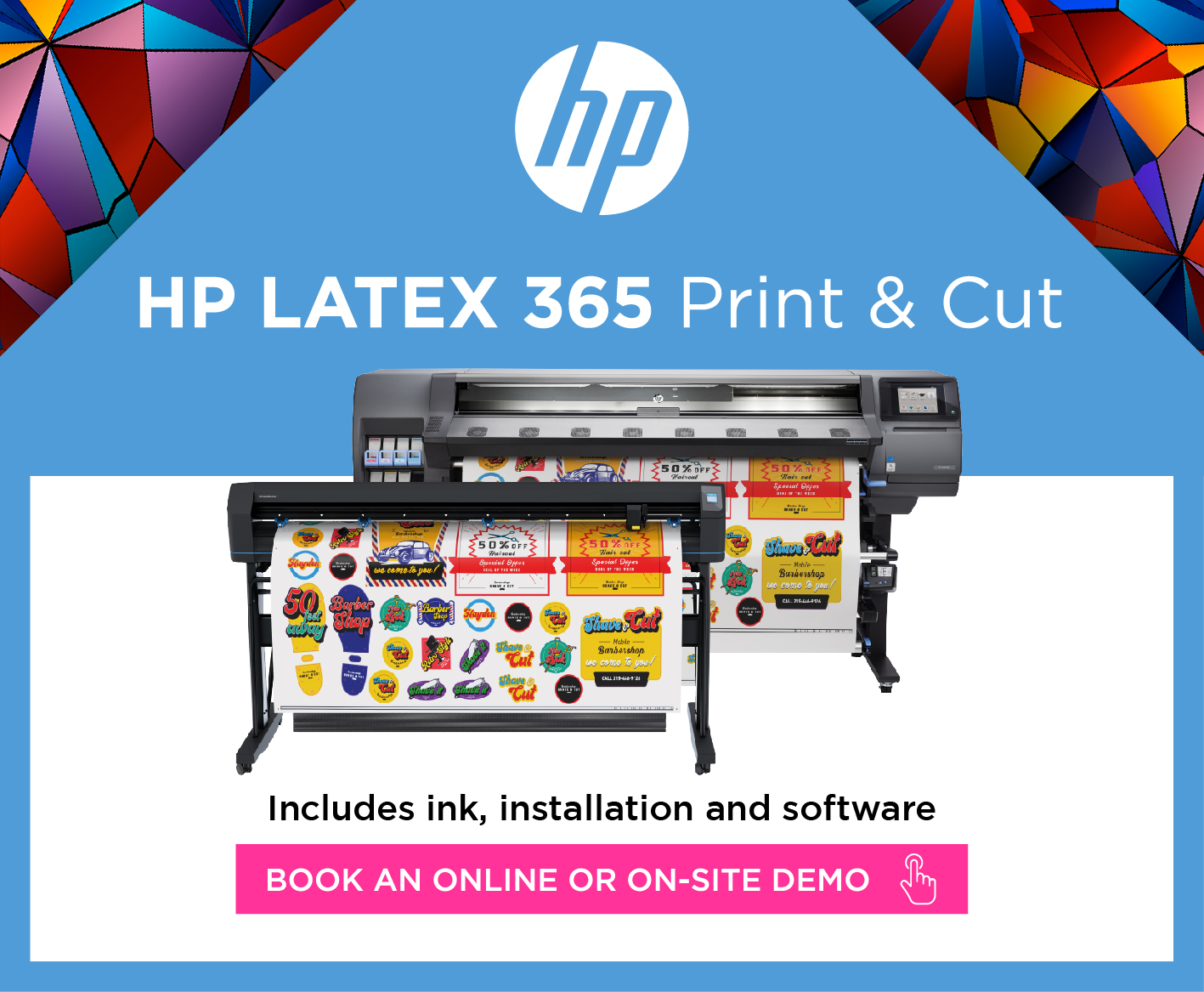 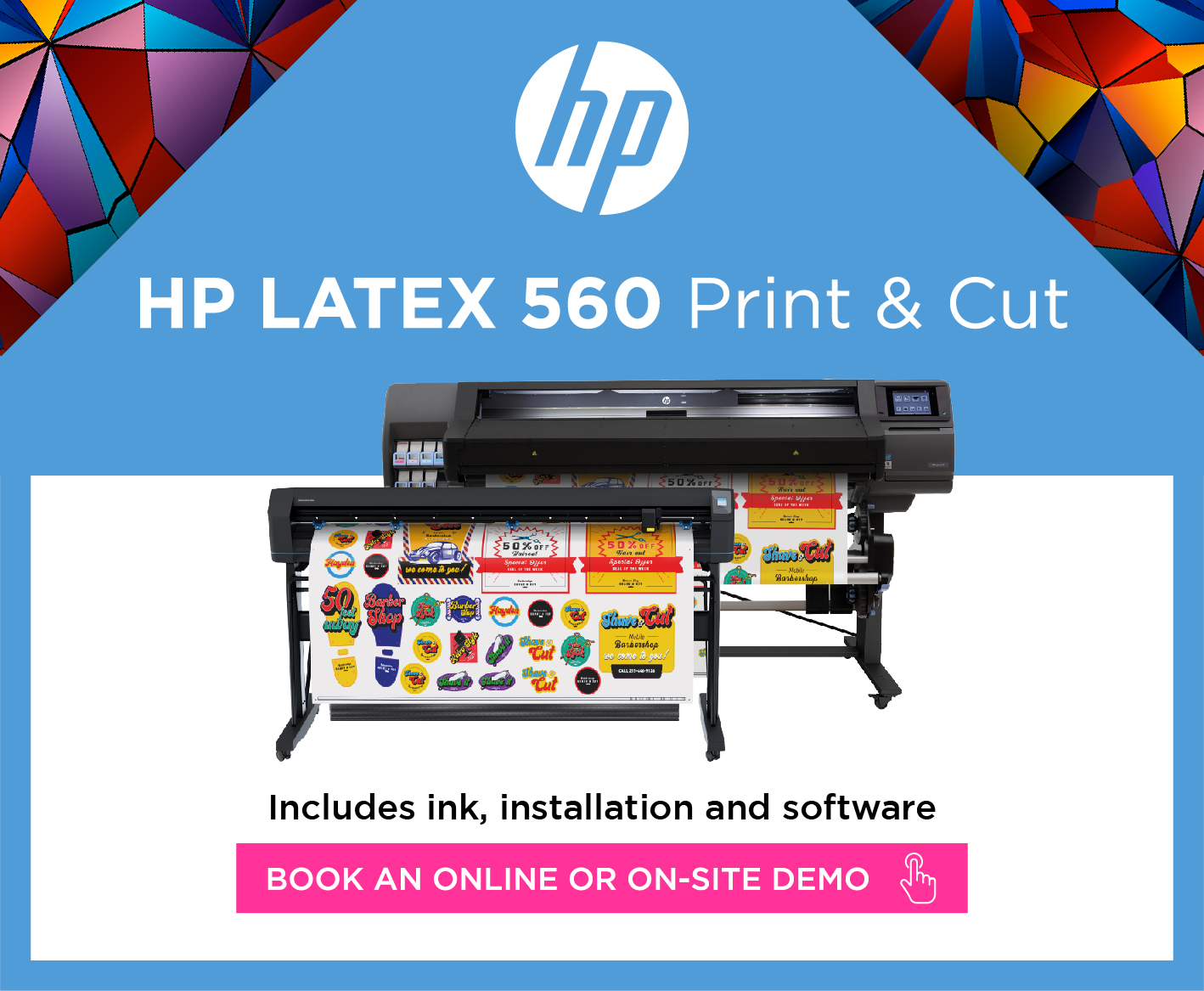 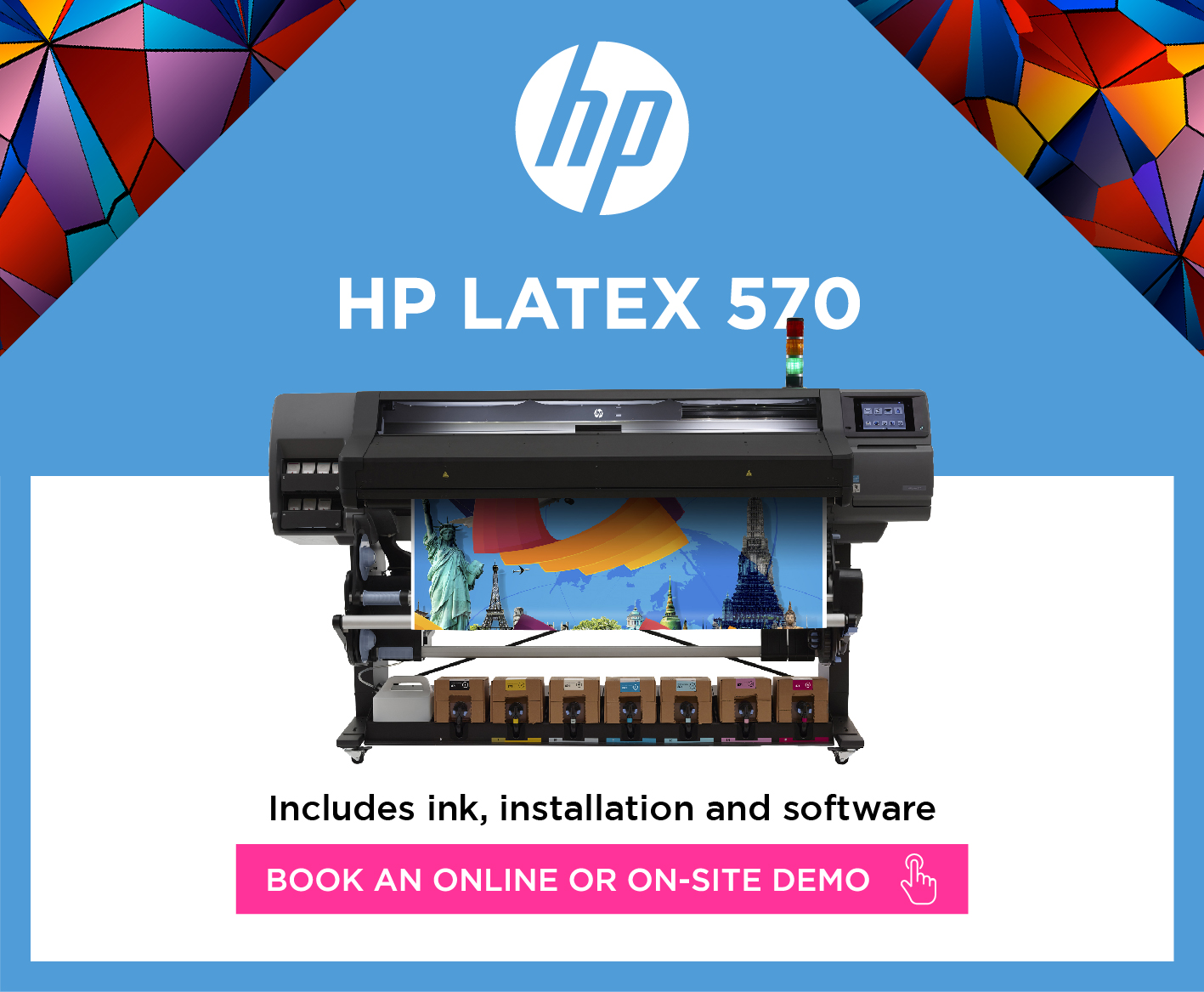 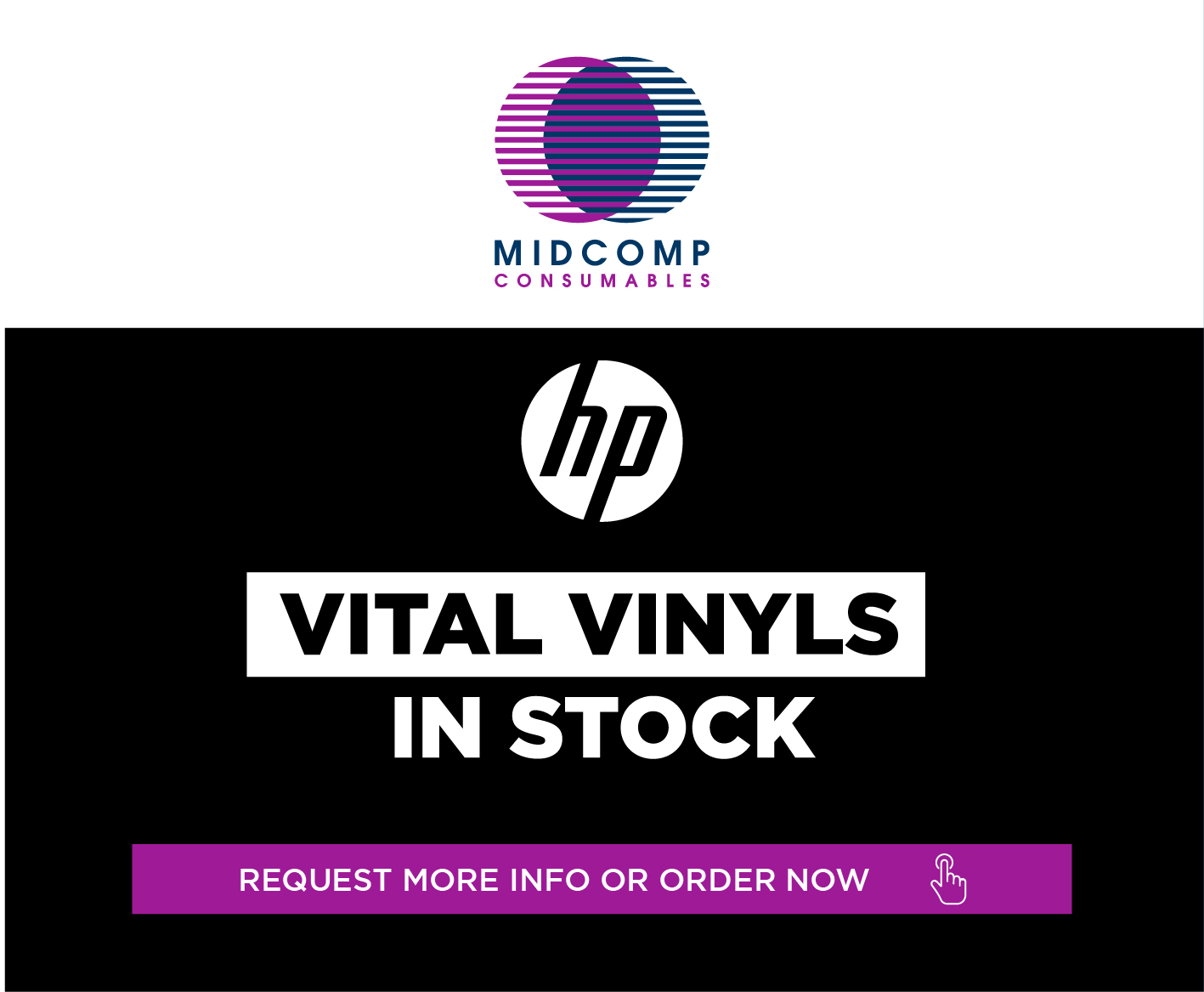 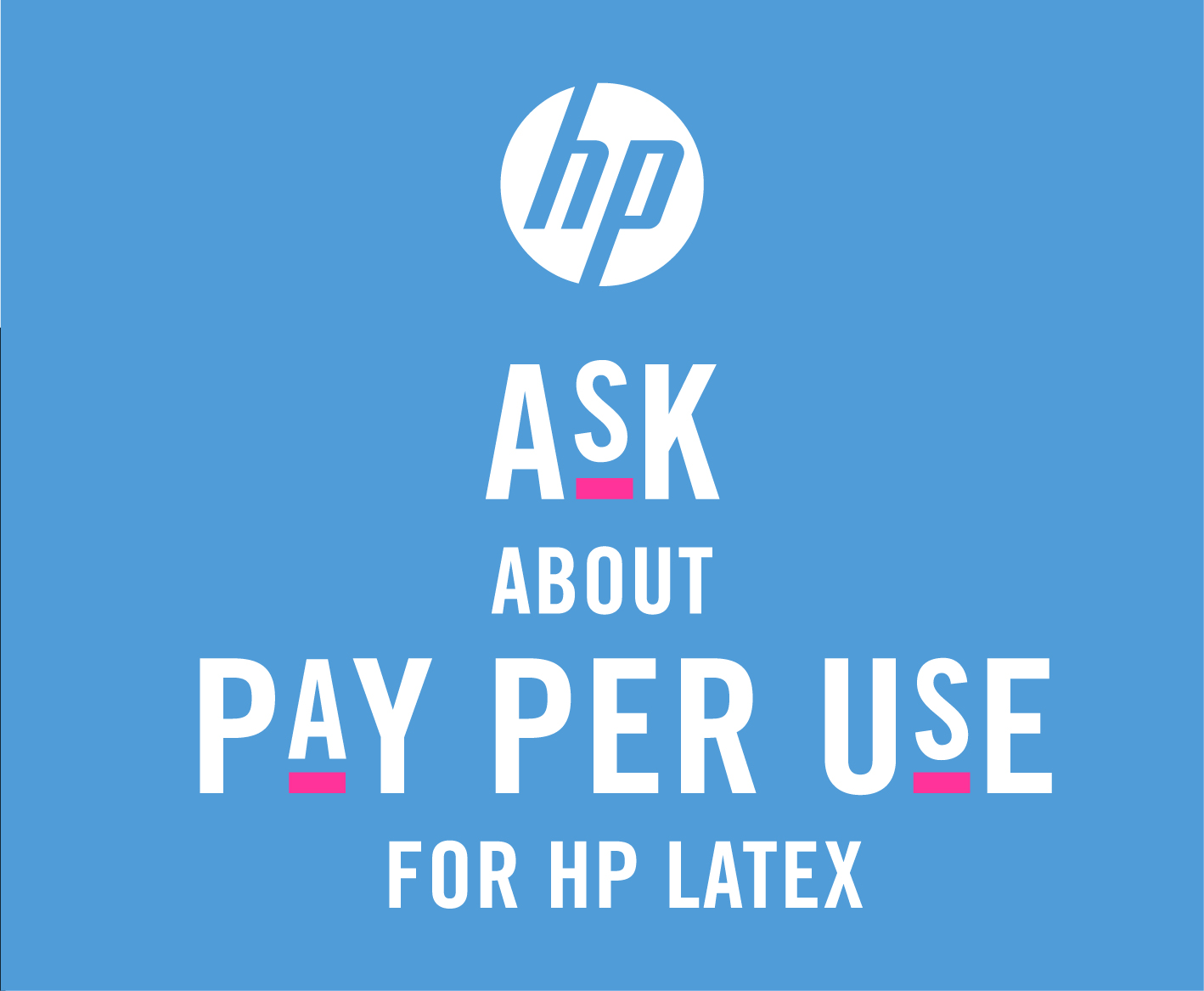 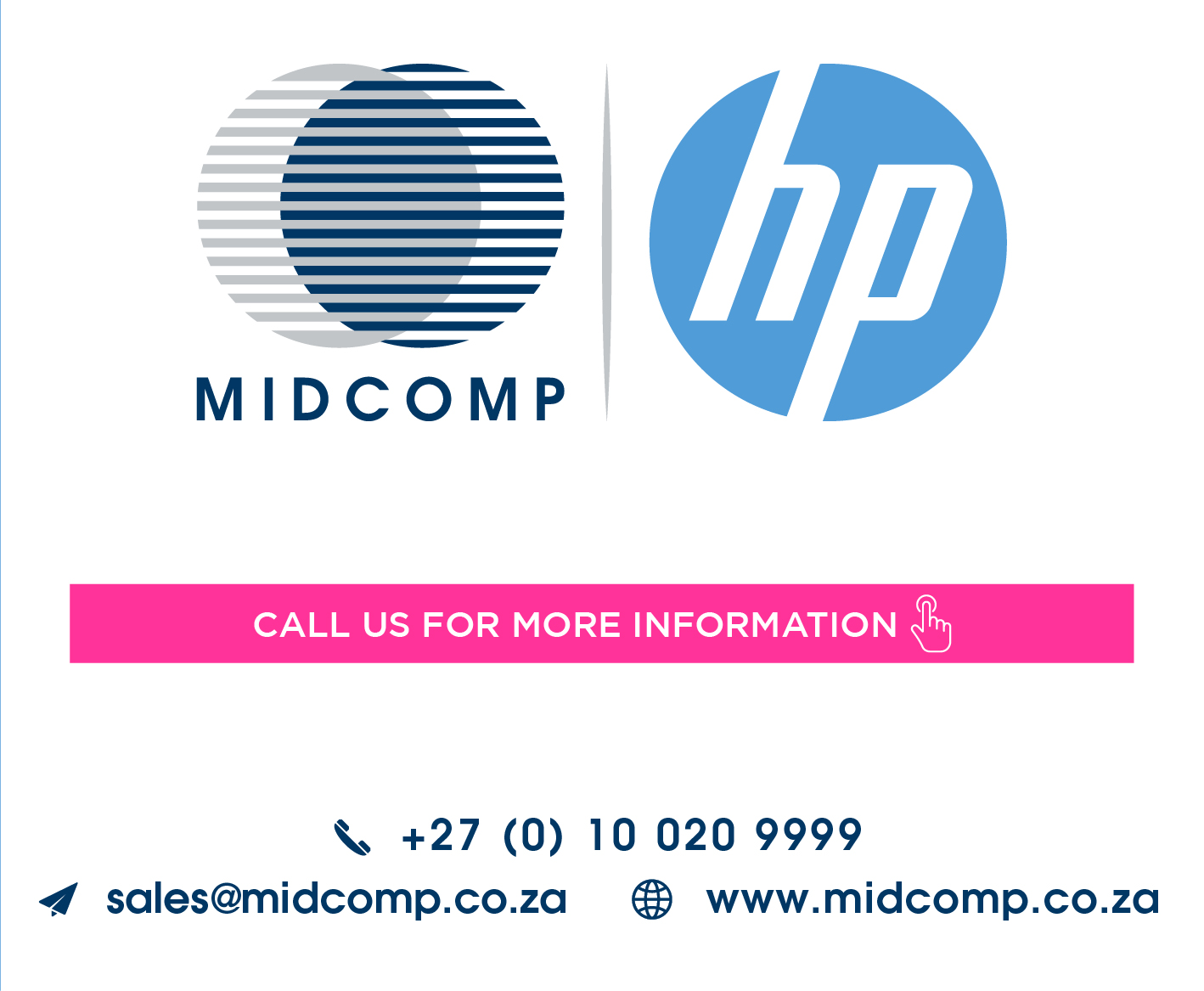 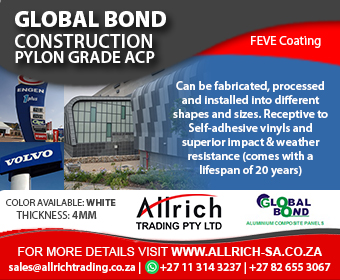 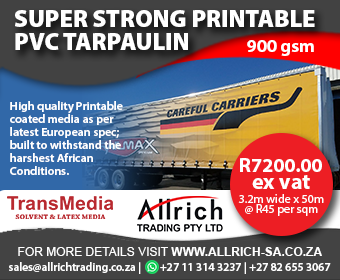 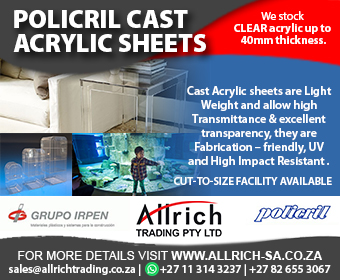