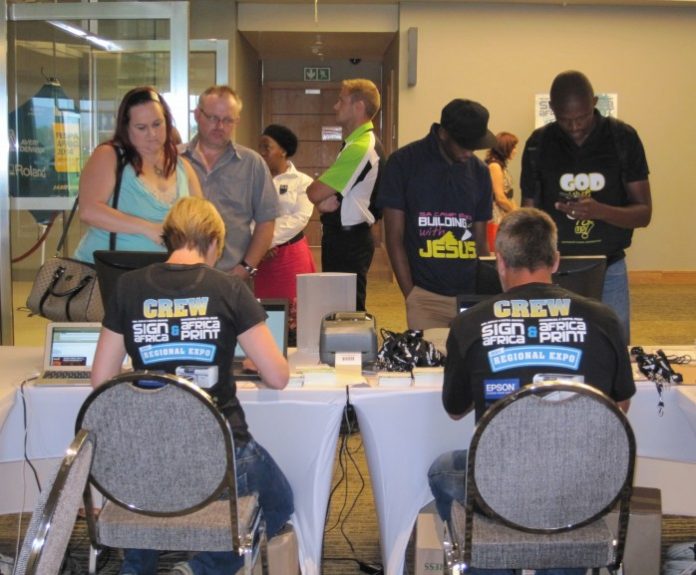 The Sign Africa Nelspruit Expo was a huge success, with 291 visitors attending the expo (an increase from the 2012 Expo, which had over 250 visitors) and exhibitors reporting good leads and sales on the day.

Other highlights on show included Mimaki machines as well as products from Bordeaux and TheMagicTouch range exhibited by Graphix Supply World and Crystalite Plastics.

Judges visited each stand at the expo and judged the stands according to criteria based on design and staff friendliness and professionalism. The stand winners and runners up include: 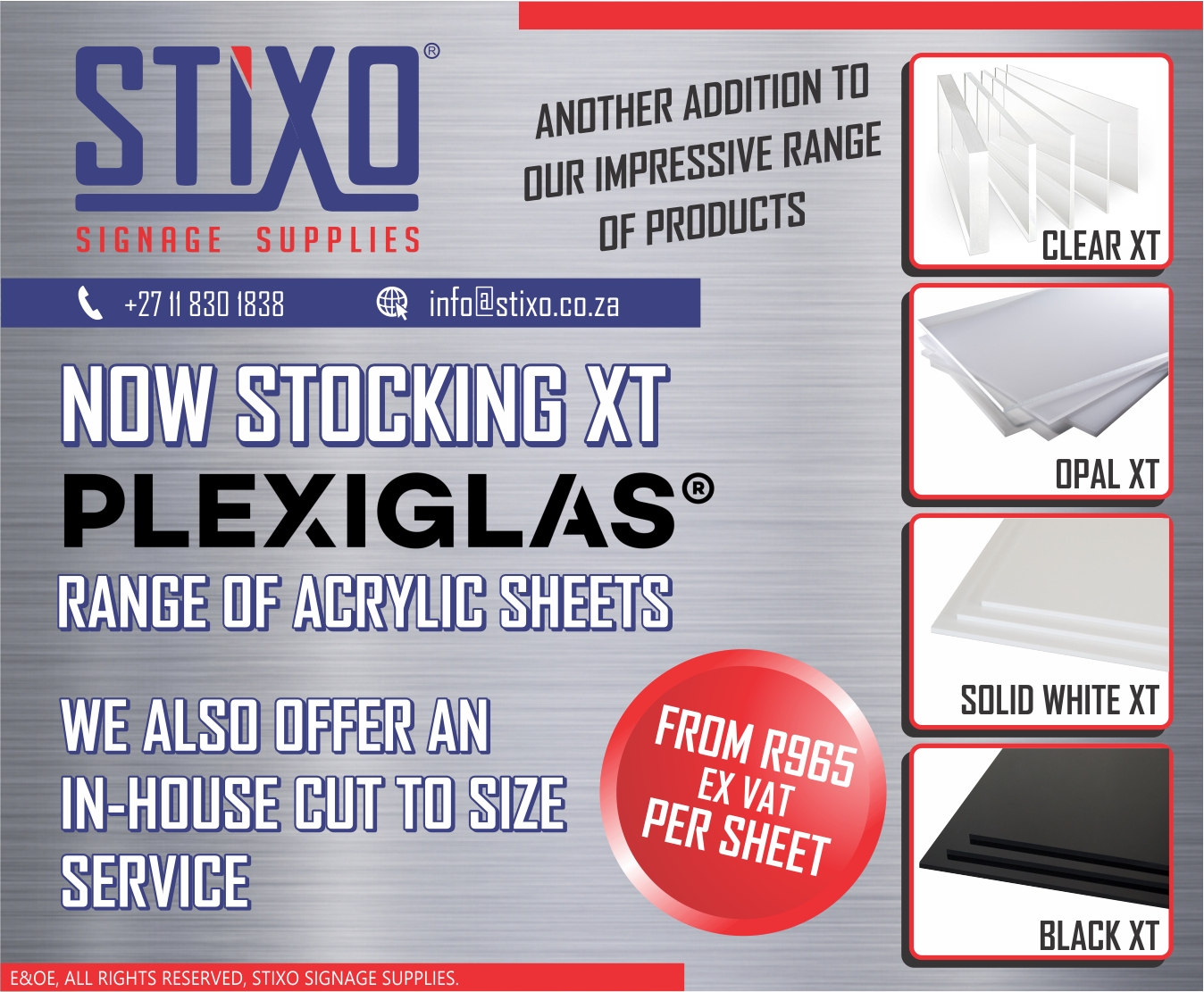