‘We want to run all our jobs to completion, not have some projects stack up while we produce a massive retail order on one device,’ said John Ehrenberger, Executive Vice President of ColorDynamics. ‘We have such conﬁdence in the Agfa portfolio, it was natural for us to consider the Jeti Tauro H3300 LED. We chose the fully automated version to increase our production efﬁciency. We can produce 80 boards per hour in production mode that are incredibly vibrant, which is increasing our output capacity by 2.5 times.’

The wide format engineering expertise or Agfa Value pays off for sign and display businesses that enjoy a lower total cost of ownership. ‘Thin ink layer’ technology uses pigments with exceptional colour strength. This reduces ink consumption per square metre to the lowest on the market. In combination with the beneﬁts of Asanti workﬂow algorithms, the Agfa wide format portfolio delivers higher quality output at greater production speeds.

The Jeti Tauro H3300 LED offers award-winning image quality in six colours plus white or primer. ColorDynamics chose the six-colour plus white conﬁguration on the Tauro H3300 LED for outputting on backlit media like window clings and creating an opaque white background or for using white as a spot colour on styrene, foam and coroplast boards.

‘Our business is evolving and today’s customers need their projects shipped to multiple locations nationwide, and they wanted it yesterday,’ explained Ehrenberger. ‘We’re doing more and more direct-to-store. We can customise jobs for each location, RIP ﬁles quickly, and with the new Tauro H3300 LED, output with extreme productivity. We are delivering client campaigns with unprecedented speed, and we’re proud to say that no other printer in the region can match our capabilities.’ 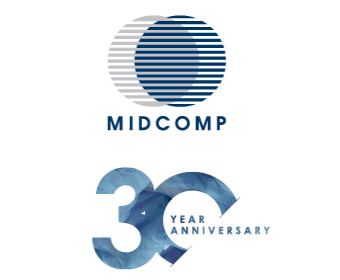 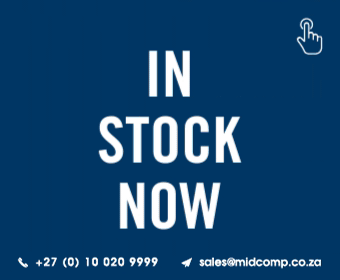 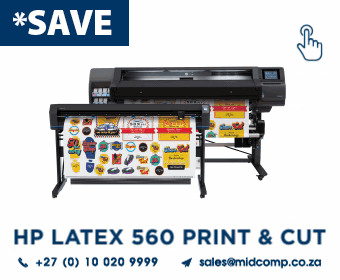 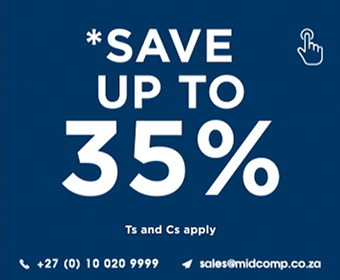 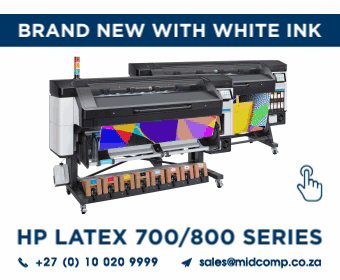 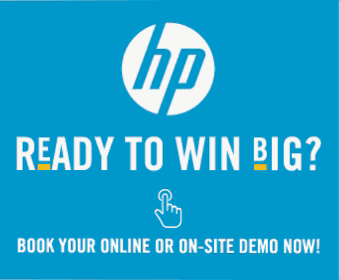 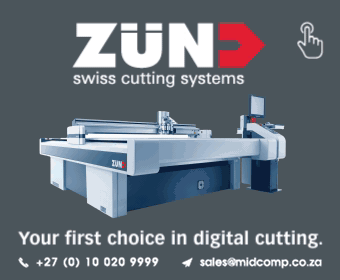 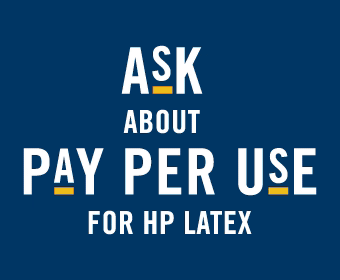 Take Your Seat For A Whole New Signage Experience With Kemtek...